WorkBoat names its 10 Significant Boats of 2021

WorkBoat has announced its 10 Significant Boats of 2021. From these 10 boats, the Boat of the Year will be selected on Wednesday, Dec. 1, the first day of the 2021 International WorkBoat Show in New Orleans.

There will be several changes this year. In the past, we have announced the Boat of the Year at the Annual WorkBoat Significant Boats Breakfast. However, this year we will announce the Boat of the Year selection at a Happy Hour (sponsored by Travelers) at 3:30 p.m. on Wednesday in the WorkBoat Think Tank in the Great Hall. Unlike the breakfast, the Happy Hour is open to all show attendees.

Choosing the 10 Significant Boats each year is subjective, with many boats deserving of making the list each year. However, there are certain parameters that the editorial staff does follow in its efforts to give all boats that qualify a chance. For example, we try to select at least one boat from each sector of the industry that WorkBoat covers — inland towboats and barges, tugs, offshore service vessels, passenger vessels, etc. In addition, if possible, we try to select one boat from each region of the U.S. — East Coast, West Coast, Gulf Coast, and the Great Lakes.

Furthermore, while design is the most important ingredient in selecting a Significant Boat, it is not the only one. This is not a list based on naval architecture and marine engineering only. What makes a boat “Significant” can be that it’s a first of its kind, a successful series build, or where it operates and who it serves, or how it helps advance new workboat frontiers like wind energy.

Only boats that appeared in WorkBoat magazine from December 2020 to November 2021 were considered. 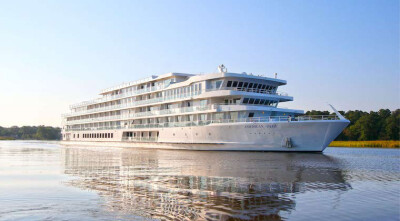 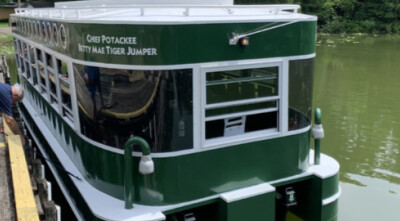 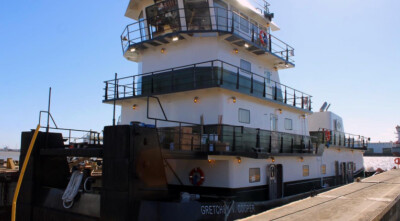 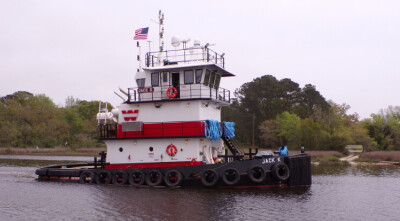 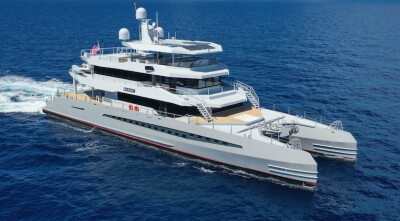 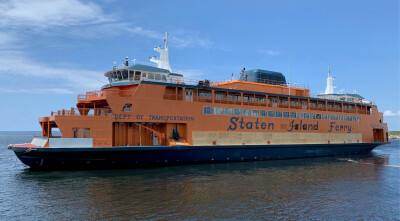 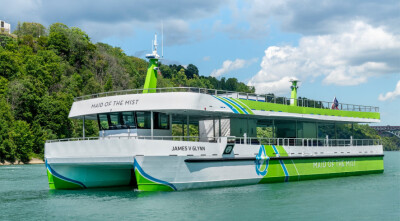 OWNER: Maid of the Mist

BUILDER: Maid of the Mist 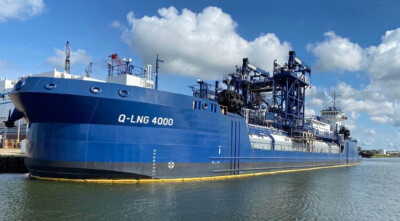 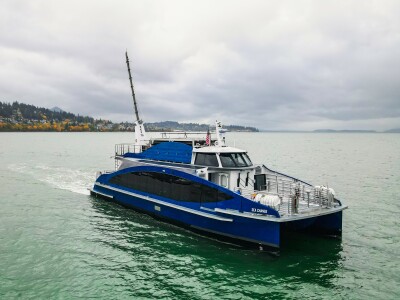 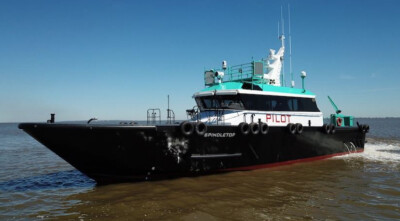 WorkBoat selects 4,500-passenger ferry as its 2021 Boat of the Year

All electric ferries coming to Singapore

WorkBoat names its 10 Significant Boats of 2020