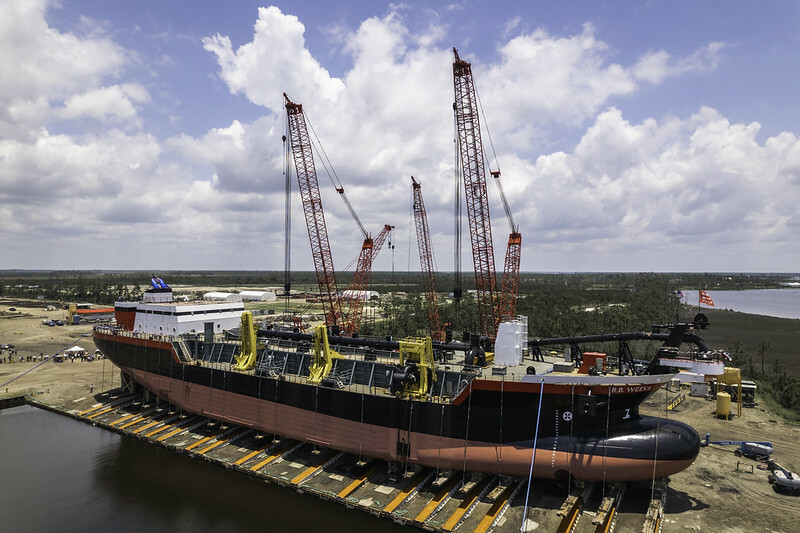 Designed by Royal IHC, the R.B. Weeks (ESG Hull 258) is named for Richard B. Weeks, a co-founder of Weeks Marine and married to Magdalen Weeks, the namesake of the sister vessel Magdalen (ESG 256), also built by Eastern. The new trailing suction hopper dredge, being constructed at ESG’s Allanton, Fla., shipyard, has a hopper capacity of 8,550 cubic yards. The vessel outfitting and trials will be conducted at Eastern’s Port St. Joe, Fla., facility for an on-time delivery in 2023. 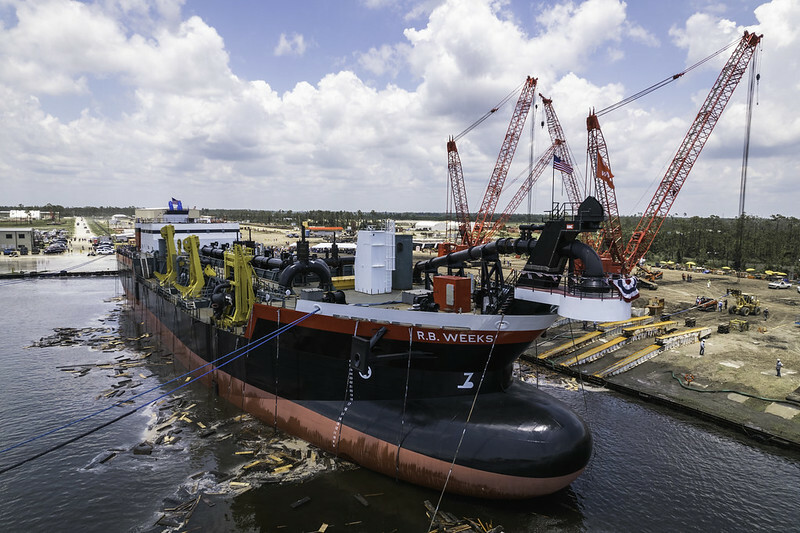 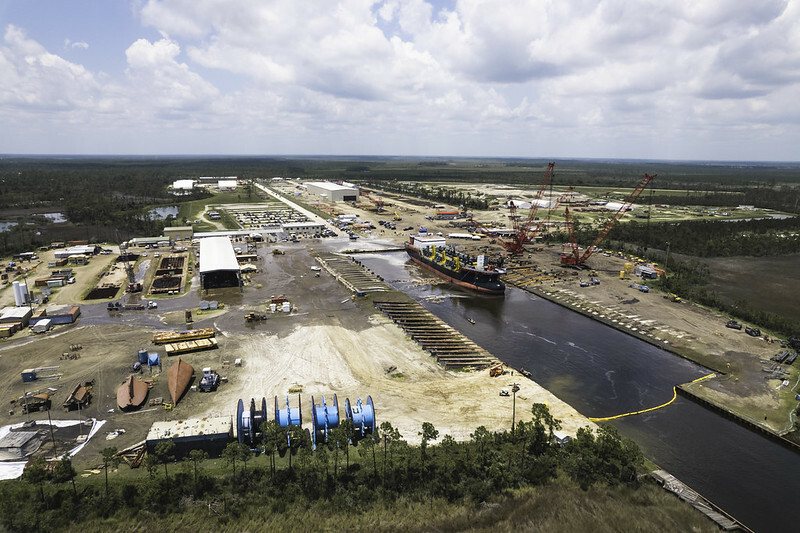 The R.B. Weeks is nearly identical to the Magdalen delivered by ESG in 2017. The vessel includes an electrical power, propulsion, and dredge machinery package by Royal IHC, GE Tier 4 engines, along with several accommodation and crew comfort upgrades. 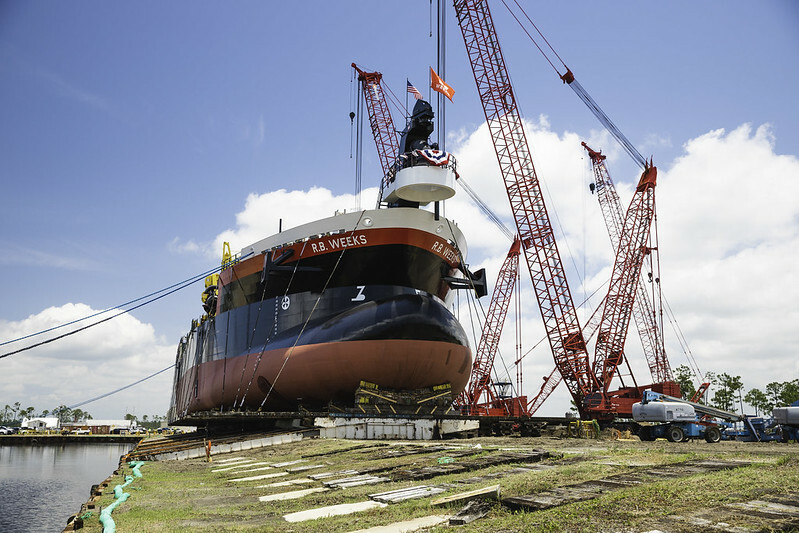 “We are excited to see the launch of our newest trailing suction hopper dredge, the R.B. Weeks, which will join her sister vessel in various dredging activities primarily aiding the U.S. Army Corp of Engineers to maintain ports, harbors, and other waterways to ensure ship navigation is possible,” said Eric Ellefsen, president, Weeks Marine. “These two vessels have an equivalent hopper size and pumping capacity, and we look forward to utilizing the R.B. Weeks, putting her to work deepening shipping lanes, nourishing beaches lost to erosion, and completing coastal restoration due to storm damage.” 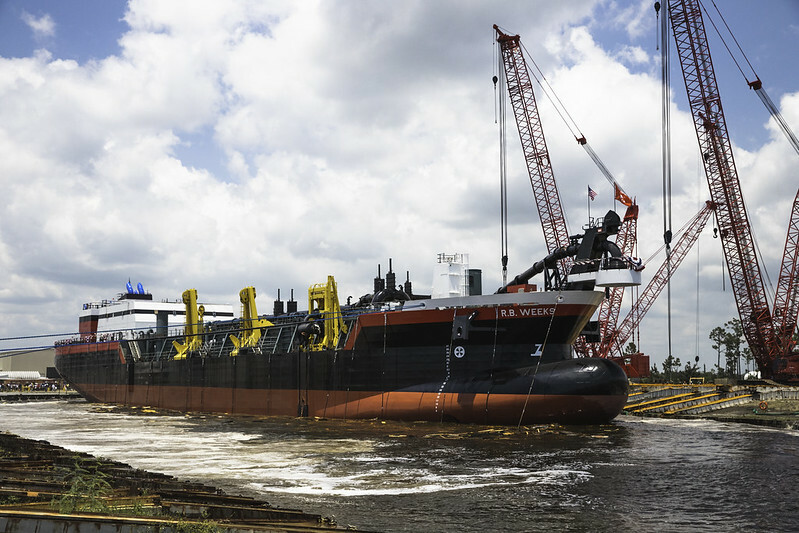 The R.B. Weeks, which can accommodate 26 people, will be Lloyd’s classed Maltese Cross 100A1 Hopper Dredge, LMC, UMS registered and USCG certified and U.S. flagged.