Are vessels needs with onboard automation and control systems converging?

Those are the sorts of questions that the team at WAGO consider on multiple levels. Commercial and military vessels rely on WAGO for onboard automation and control systems thanks to the manner in which their products have created redundancy and can be effectively utilized regardless of what existing solutions are in place. That power and flexibility is the result of an effort to do things like miniaturize controller inputs and outputs to put both on the same compact unit, allowing multiple technologies to be combined into a smaller package.

What does this convergence mean on a practical level though? And what does it mean to combine all of the best features of an existing or new system in a way that does not impact reliability? For WAGO, those answers need to incorporate a catalog of over 42,000 products while also considering how such details will define vessel applications and operations for the next decade and beyond. 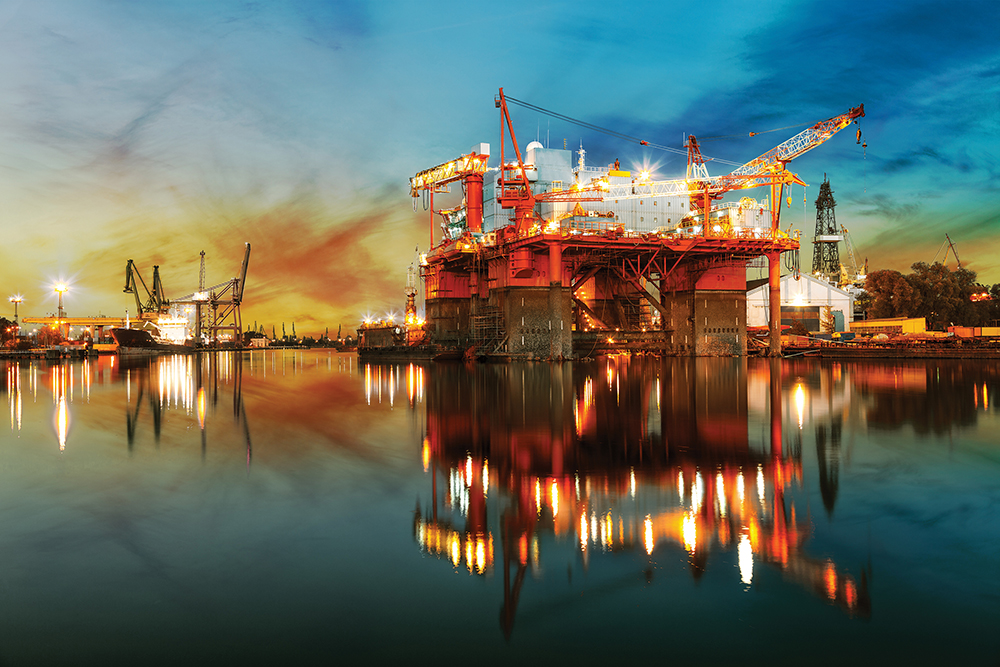 A History of Reliability and a Need for Redundancy

With a history that stretches back for decades as well as a catalog of over 42,000 products, the breadth of support that WAGO can supply is substantial. There’s a good reason for that though, as the company has a reputation that spans multiple industries, applications and users. This scope has seen the organization create incredibly valuable products that have changed things for the better.

WAGO CAGE CLAMP® technologies were a literal game-changer for multiple industry sectors, as the vibration-proof, gas-tight, connection point technology that simply doesn't fail set new standards that are continually being expanded and optimized. It’s something that is specifically relevant in the marine industry, as crimp connections can easily get corroded or break. WAGO CAGE CLAMP® technology eliminates this problem.

Similarly innovative is the WAGO-I/O-SYSTEM 750 XTR. Engineered for dependability, users can rely on trouble-free operation and unprecedented levels of safety, even in the most severe applications. This kind of versatility, which doesn’t come at the expense of reliability, provides options that create efficiencies and redundancies, all of which can be defined by individual users as needed.

“Being essentially product agnostic allows users to define exactly where and how these products can fit into an established workflow,” said Scott Russell, Senior Engineer at WAGO. “We want people to be able to not only use our products but use them in the context of what they’re already doing.”

As an example of what that can mean, the XTR can be used in vessels that often require additional space-consuming and expensive protection features for the switch/control cabinets that withstand climatic and mechanical forces. In vessels where space is at a premium, XTR not only eliminates the need for additional protection components but also seamlessly communicates with other parts of the system without creating interference. It can do so in the worst conditions in the world, highlighting the kind of reliability that is paramount.

“We have XTR on slurry barges up in the Artic and one of those folks told me that if our product goes down, it will cost them more in 30 minutes of it being down than the entire project costs altogether,” Russell told Workboat.com. “And it’s been running for them for seven solid years. Our products have to work, and so we make sure they do. Short of lightning strikes, they just don't fail. It’s where we excel.”

That reliability is something OEMs can literally plan around, which has made WAGO products like XTR the baseline for many projects. Reliability has enabled redundancy programs, which are essential since you're not going to find a supply shop when you're out to sea. There have to be redundant systems that ensure everything is happening as needed.

What are the costs and logistics of enabling such systems though? Does sorting out challenges with either end up being worthwhile in the long-run? 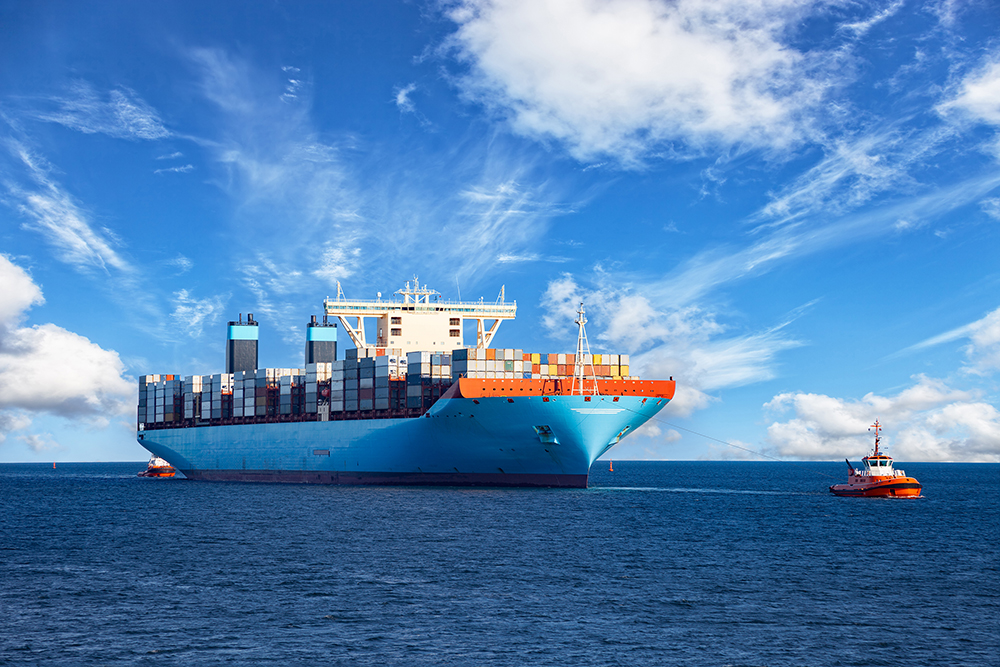 OEMs have seen the convergence of new technologies line up with their vessel needs in a major way, which is part of the reason that naval architects have seen the value of defining integrations with WAGO products early on in their process. They know that implementing these products won’t be an additional expense and that they’ll be able to perform as needed. That sort of reliability isn’t just about endurance though.

“Twenty-five years ago, when I started using WAGO-I/O, I used an 842 controller, and twenty-five years years later, I can go to our shelf and pull off an 842 controller,” Russell continued. “So even if somebody has need associated with a product from that long ago, I can easily pull an existing duplicate product. We rarely drop anything because we’re there to support the customer for the long haul.”

That support also extends to training, which is something WAGO offers for free. Their team has spent hours working through customer issues, which includes office support but also out in the field with field application engineers like Russell. Of course, the convergence of these technologies and systems means that such support is rarely necessary thanks to the rigors that their products go through as part of their own testing.

Typically, if a WAGO product has a standard listing in a catalog, that product has been tested well beyond those boundaries. The listings in a catalog are conservative to what a given product can handle. That durability is the reason many engineers have specifically asked for products like XTR. They feel that having that durability is a necessity.

Whether or not such capabilities are needed for a given project, the concept gets back to a convergence of technologies and systems that are reshaping expectations across the maritime industry as a whole. Effectively meeting those new expectations requires an investment of time and money in solutions like the ones WAGO supports that can run continuously for over two decades years with no problems.

Of course, cheaper products and options are always available, while the choice to simply not make a change to best meet these new expectations is often there. Choosing either option leaves individuals and entire organizations vulnerable to changes that are beyond their control though.

“Ten years ago, I’d never have imagined that we’d not only be collecting data related to fuel burn but putting that info into the cloud and connecting it to the ship,” Russel said. “I would have said that would never happen, but here we are. Every day, big companies are looking at how the boat captains are utilizing the fuel, how they handle their throttles, how they take the boat out of the harbor and so much more. If you’re looking at a new technology and thinking ‘that will never happen here,’ I can tell you that you’re going to be surprised one way or another.”

Stakeholders at all levels want more data and analytics, highlighting how certain operational expectations have changed. They want to see how the people they've hired are handling their equipment and what they could be doing better. They want to see what’s happening on a boat to address an issue before it turns into a problem. The convergence of technologies and systems has given them brand new options when it comes to capturing these sorts of insights to make decisions, highlighting how expectations have changed at every level.

Whether or not these changes have arrived for your vessel, operation or build, they’re impacting the decisions that stakeholders are making in multiple ways. These developments should also define how a given need is being met when it comes to the product and systems that are being chosen to provide reliability and durability, which is something the WAGO team considers in an especially practical manner.

“As an engineer, if I'm doing my job right, the end customer doesn't even know my name,” Russell said. “Because they're busy doing what they do and not having to deal with any broken products or anything that needs me. In my mind, the engineer should be invisible to the customer, and that’s how it is at WAGO on account of how these systems just work.”