WorkBoat recognized the 10 Significant Boats of 2022 and named its Boat of the Year at an awards ceremony at the International WorkBoat Show yesterday. The 2022 Boat of the Year is the Monjed 2, an 85'x26'x12' fire, rescue and patrol boat built by Metalcraft Marine for the Kuwait Fire Force. The boat was designed by Walker Marine Design Ltd.

Only boats that appeared in WorkBoat magazine from December 2021 to November 2022 were considered. 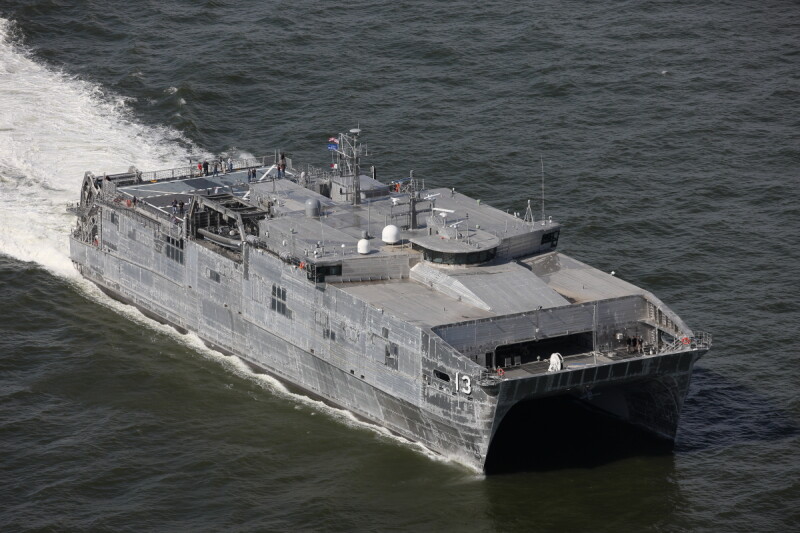 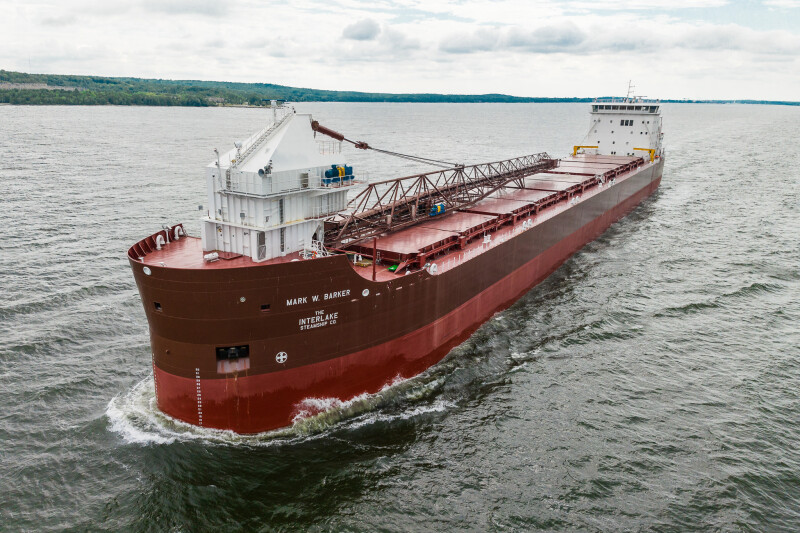 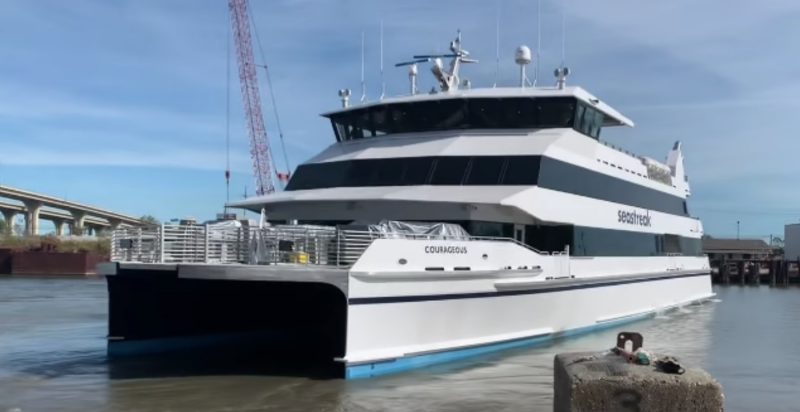 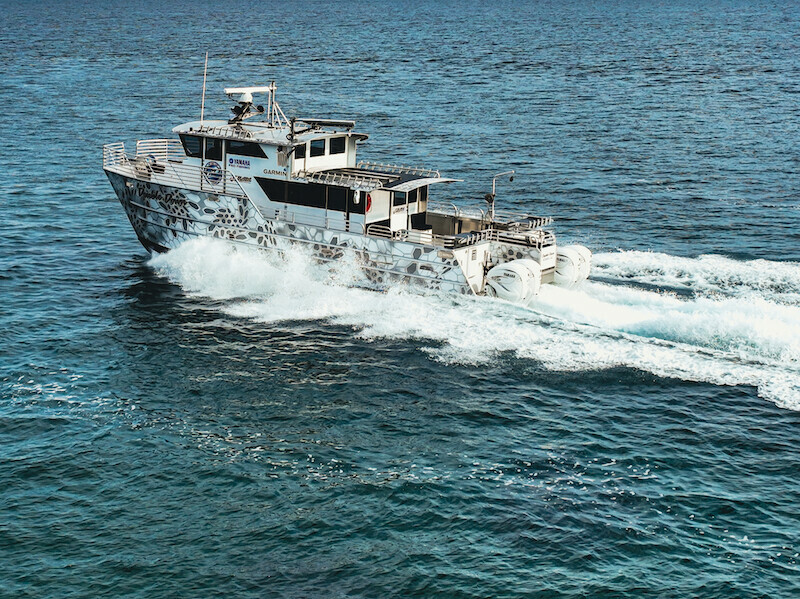 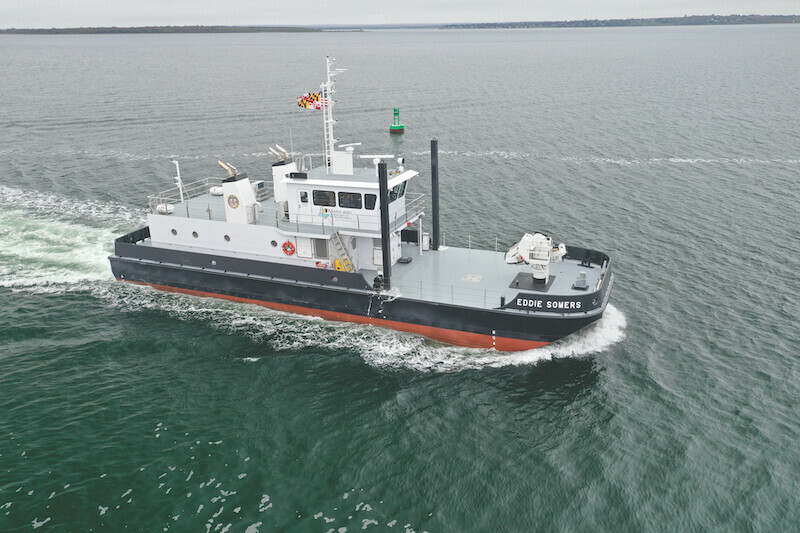 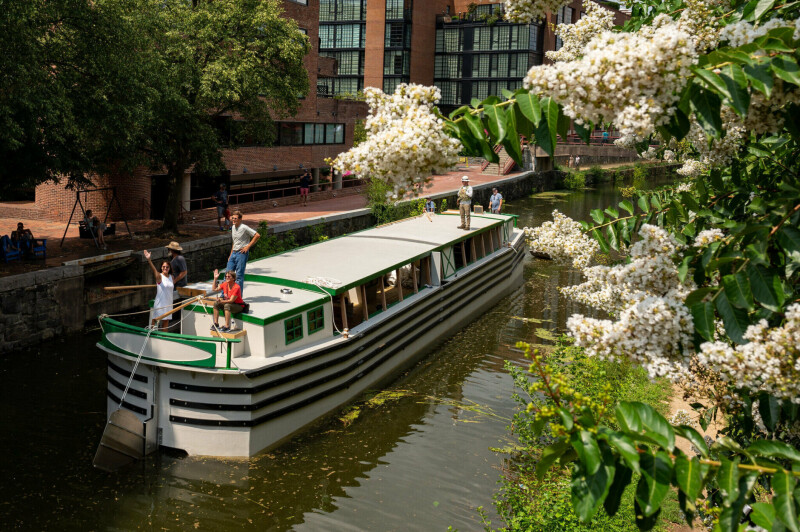 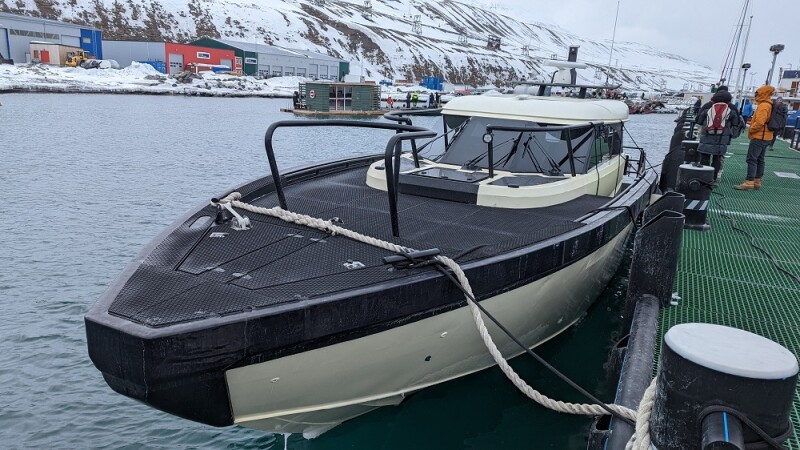 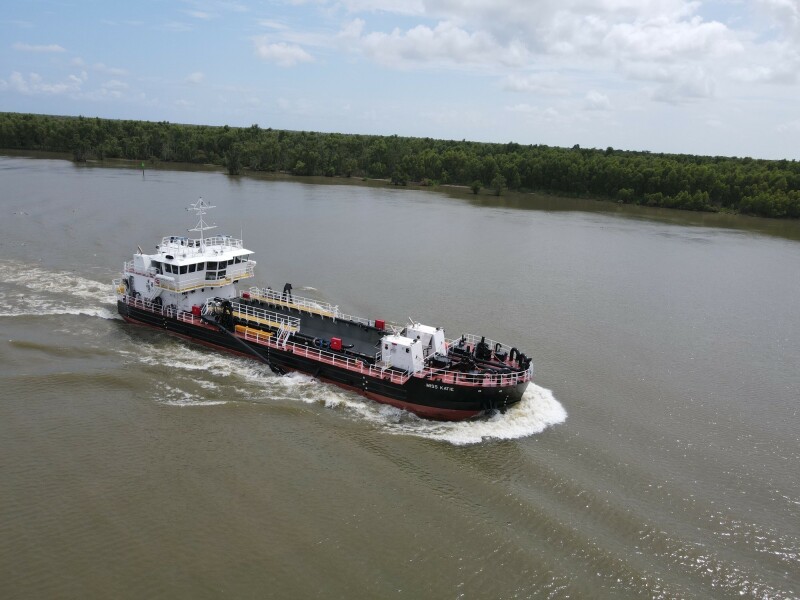 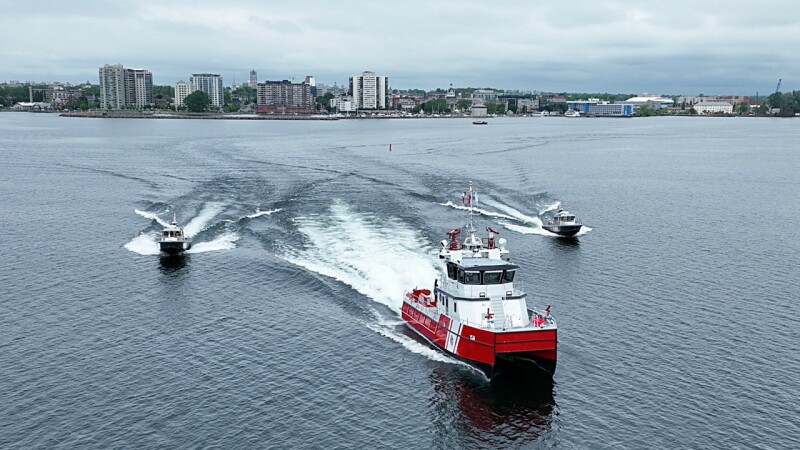 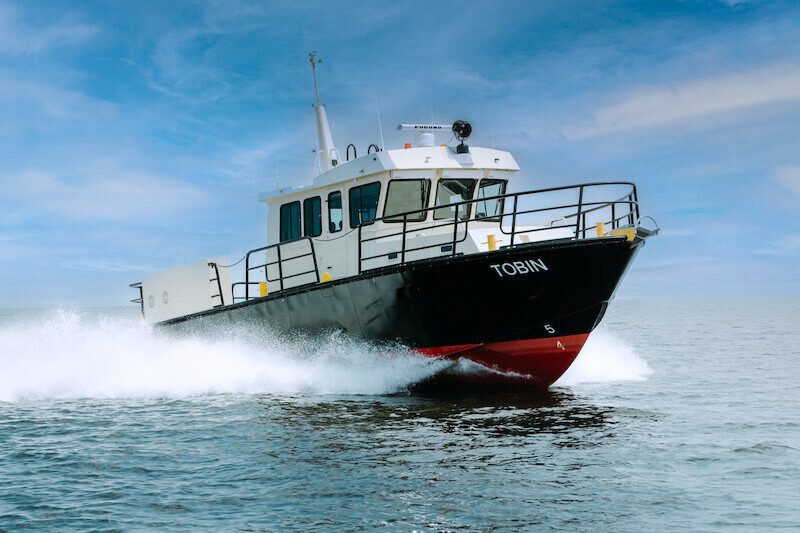