Home / Using technology to save lives

When heavy rains hit and you’re trapped in your car, you hope someone will bring you to safety – fast. What if there’s no helicopter? What if a normal boat can’t reach you?

That’s when technology and know-how can save your life.

Late last year in Malaysia, monsoon rains caused flood waters to rise up to eight feet deep. One man who was trapped in his car said water that initially started half-way up his vehicle tires rose quickly. He became stranded atop his four-wheel drive for two hours before being rescued in an amphibious boat.

The craft was built using technology developed in New Zealand by Sealegs. The company’s amphibious marine craft give rescue and patrol organizations around the globe unique capabilities. Sealegs was world-first in developing technology to transform an all-terrain vehicle into an oceangoing speed boat at a button push. Sealegs rescue craft have become a critical fleet asset in professional rescue and response organizations, including fire departments, police, coast guard and special forces. Sealegs is used by government agencies including U.S. fire departments, the Royal Thai Navy, plus Malaysian and Italian fire departments. Coast Guards, including one in Tauranga, New Zealand, have saved lives and recovered victims using Sealegs’ vessels.

Tauranga Coastguard head of volunteers and training Simon Barker recalls an incident last year where a vehicle smashed through a bridge guard rail and landed in the harbour. He says the bank dropped sharply for eight or 10 metres. “For the retrieval, getting a stretcher up was hard for the fire brigade. It’s quite shallow, and with Sealegs you can get to places where a lot of other boats can’t.” The team drove the boat onto the beach and was able to retrieve the victim. Barker says shallow water won’t stop a Sealegs rescue. “On a normal boat, if the tide is going out, within 15 to 20 minutes you can find yourself sitting on the bottom.” Getting stranded isn’t an issue when your boat grows legs within seconds, becoming an all-terrain vehicle.

Another Kiwi company, Vesper Marine, has been protecting boaties and assets since launching in 2007. Founders Deirdre Schleigh and Jeff Robbins’ sailing voyage to New Zealand from the United States inspired their first anti-collision warning system for yachts and ships. Their automatic identification system (AIS), WatchMate, has helped thousands of seafarers stay safe. 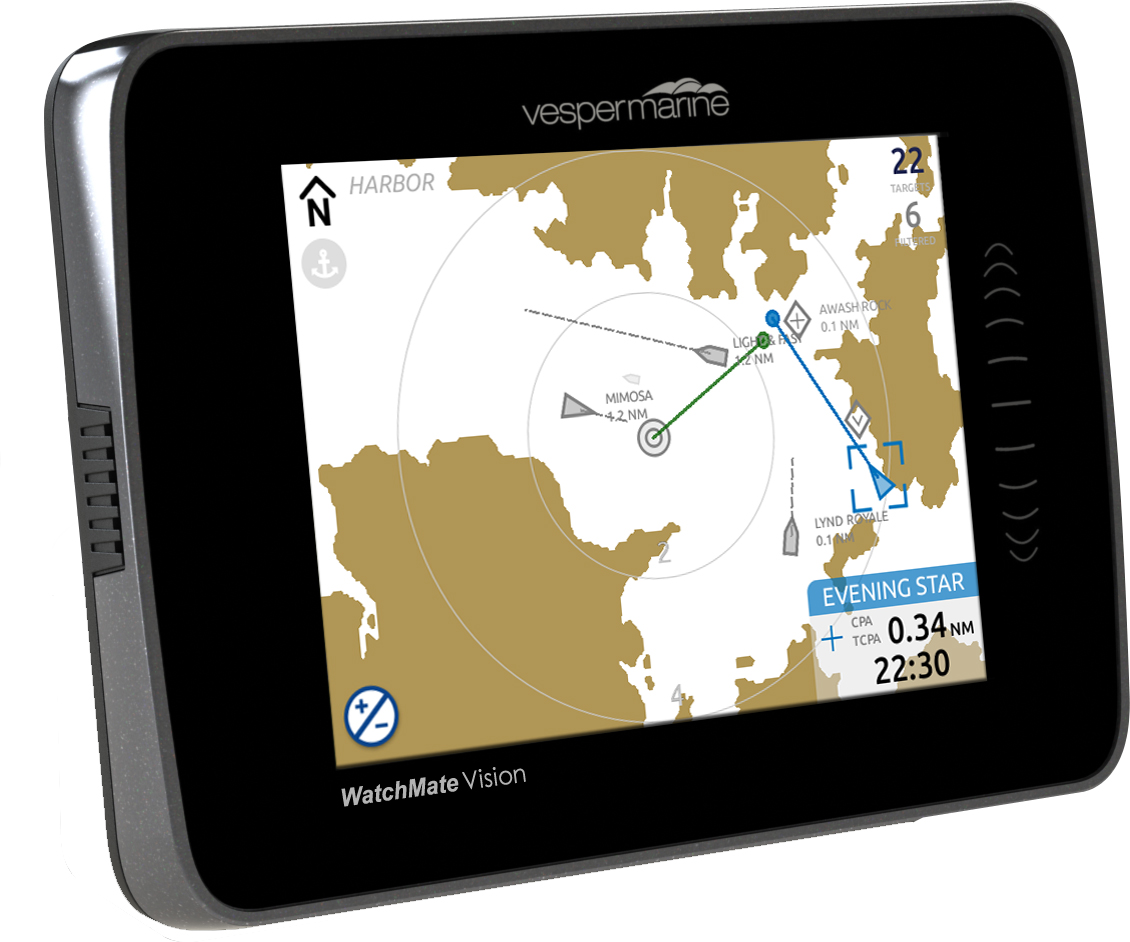 Much like having a GPS in your car, Robbins says having AIS on your boat changes the experience, making boating safer. “You know where vessels are. In a passing situation, you can make a quick assessment whether this is a hazardous situation or not. It takes the guesswork out. If you want to contact the other vessel, AIS provides for all of that.”

Customers routinely contact Vesper to share stories of crises averted. One example comes from Michael P. of San Diego, whose WatchMate sounded an alarm while he was sailing the west coast in big seas. “An outbound container ship was going to be passing within 185 meters. We called him up on VHF, explained that with the sea state, wind angle, wind strength, and a broken traveller, it would not be easy to jibe out of his way. I politely asked if he could alter course, and he did…”

Today, about half of Vesper’s products are sold to the American market. The company ships to more than 40 countries.

Robbins says Vesper Marine’s new “boat brain,” Cortex, takes safety to the next level. He says the smartAIS system can proactively identify safety situations like potential collisions or anchor drag. “If someone anchors the boat and wind changes in the middle of the night and starts to drag anchor, our units will notify you right away.” Cortex combines AIS with VHF radio in a way that’s user-friendly. WiFi and cloud connection between Cortex and your phone means you can get notifications about your boat anywhere on board or even ashore. “Themodern mobile device makes that a much more usable safety tool,” says Robbins.

Robbins says it’s a four-in-one product, combining AIS, VHF radio, anchor watch and boat monitoring. “Our thinking is to bring it together in one package, one that’s easy to use, not four different disparate applications, so safety technology becomes more accessible.”

Recreational boat numbers worldwide are expected to keep rising, along with sea levels and global shipping volume. That’s why safety solutions developed in a country with the world’s ninth longest coastline – New Zealand – are more critical than ever.