The International Workboat Show 2022 showcased a variety of new and innovative products, all of which are designed to create or newly define efficiencies in the maritime sector.

The ZEETUG, developed by NAVTEK, enables these efficiencies in an especially distinct manner, as the all-electric, zero-emission tug is designed to operate with higher efficiency that traditional tugs while also not harming the environment. How can these efficiencies be effectively adapted to a fleet?

Ferhat Acuner, general manager at NAVTEK Naval Technologies, highlighted what doing so can look like at the Workboat Show. He noted that a significant portion of emissions at ports come from tugboats and other workboats, with changing regulations forcing many owners and operators to reconsider the types of tugs they’re utilizing in their fleets. That’s why the reduction in emissions that the ZEETUG represents is so critical. However, what’s just as important is that this reduction doesn’t mean the addition of logistical challenges that are sometimes related to utilizing cleaner forms of energy.

“The ZEETUG not only nearly entirely cuts down CO2 emissions, but also significantly reduces nitrogen emissions as well as noise pollution,” Acuner said. “In addition to developing the ZEETUG, NAVTEK also created our own charging solution which can fully charge the electric engine in less than an hour.”

The NAVTEK-Quick Charge Station solves the charging problem that many have cited as their first concern with all-electric vessels. Whether or not an all-electric tug can deliver the same type of performance as diesel-powered vessels has also been a question that the NAVTEK knew they’d need to address. This compelled NAVTEK to create energy profiles that highlight how the ZEETUG can be adapted to a fleet and perform just as any other tug. 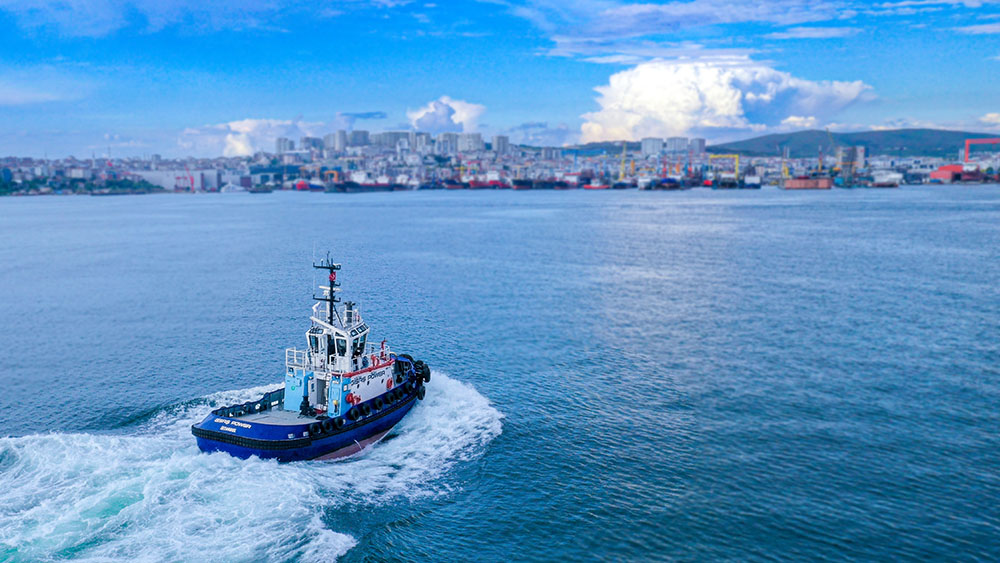 That comparison to established Marine Diesel Oil (MDO) tugboat performance is critical, as it extends to the tasks as well as the upkeep of the vessels. The efficiencies associated with the kind of clean operations that ZEETUG defines can be measured in multiple ways.

“When compared to MDO, the ZEETUG has shown that it works more and doesn’t need as many maintenance procedures,” Acuner explained. “Part of the reason for that is that in all-electric tugboats, there are fewer moving parts, especially in the engines. Maintenance is easier than MDO which means malfunctions due to parts are less likely to occur.”

NAVTEK’s endeavor to create a new generation of green technology extends to their hydrotug project, which is in last step of concept design. The company plans to construct the vessel in 2023, highlighting how expectations when it comes tugs that have a longer range and better endurance will continue to evolve.

Investments in these types of new and innovative solutions are never easy though, and while the ZEETUG represents up to 85% of a lower OPEX, potential savings and changes to port emission regulations aren’t the only considerations for anyone considering whether or not an all-electric tugboat is right for their fleet.

“The decisions around the adoption of a new technology ultimately depend on the actual needs,” Acuner said. “That’s why we work with our clients to suggest the best tailor-made solution. ZEETUG can be adjusted according to an existing operational profile but ROI should be the key factor. CAPEX-only may be deceptive to make a decision but ZEETUG’s eco-friendliness, power capabilities and safety features mean it’s the type of solution that can make sense for tugboat operations of all types.” 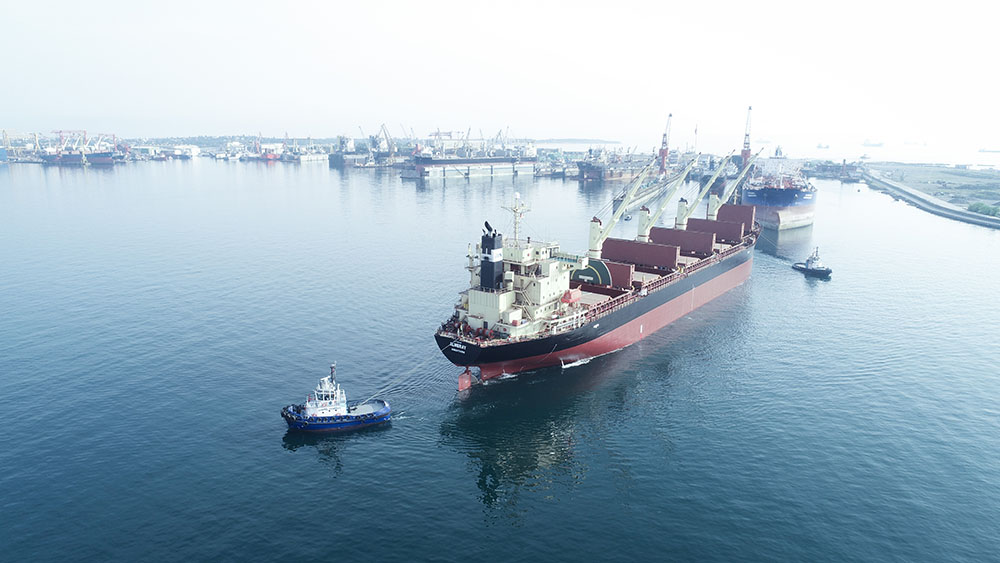