Unified Command may use another Seacor liftboat at accident site

Earlier this week, a Unified Command was established, comprised of representatives from the Coast Guard and Seacor Marine, for the salvage and wreck removal of the liftboat, including the safe removal of fuel and oil.

The command is comprised of Coast Guard Capt. Wade Russell and Joseph Ruiz, a general manger with Seacor.

The 234' liftboat was carrying a max potential of 35,000 gals. of fuel, lube oil, hydraulic and waste oil. There are no reported impacts to wildlife, and responders will continue to assess as work progresses.

Seacor Eagle was in drydock for repairs and the inspectors needed to go through the vessel top to bottom and ensure it was in safe and good condition. The inspection also included drills for the crew such as man overboard.

Underground oil lines are not compromised and are being monitored.

There is an approximate one-mile safety zone around the scene to include a Federal Aviation Administration temporary flight restriction, and a marine safety information bulletin is being broadcasted.

The NTSB and Coast Guard are investigating the incident.

Seacor Marine, owners of the ill-fated liftboat Seacor Power that capsized in the Gulf of Mexico on April 13, confirmed that the body of Quinon Pitre, 31, was most recently recovered. No additional bodies have been recovered for more than a week Pitre is the sixth victim of the deadly capsizing.

Seacor Power capsized in heavy weather about eight miles off the Louisiana coast. Of the 19 people onboard the Seacor Power that left Port Fourchon on Tuesday afternoon April 13, six are now dead, six have been rescued, and seven are still missing.

The liftboat was reported to have left port just after a strong line of thunderstorms passed through the area in the early afternoon. Why it did so when more bad weather was expected is not known at this time. Gellert said the decision to "go or no go is the captain's."

Talos Energy, the company that the Seacor Power was working for at the time of the accident issued the following statement: "Seacor Power was in port for service and inspections for several days prior to its departure. The vessel was not at a Talos facility and was fully under the command of its captain and Seacor Marine, including when to depart the port." 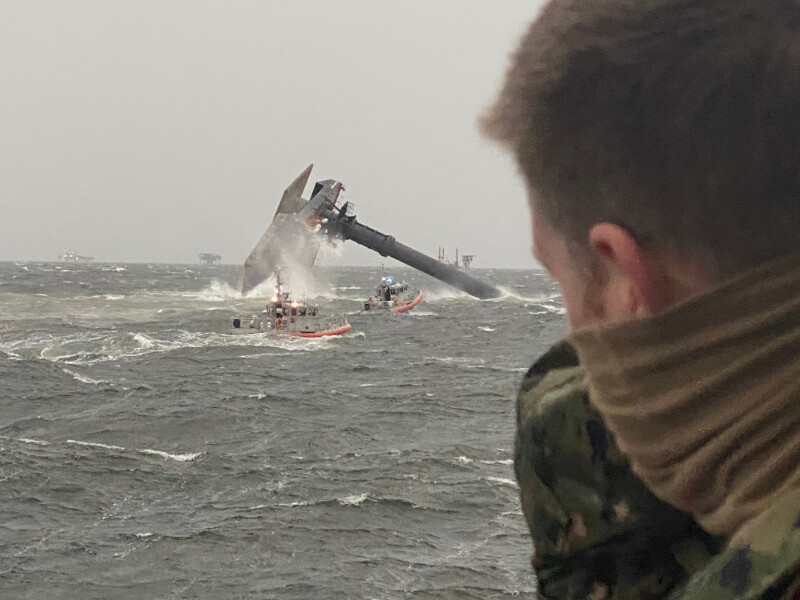 The crew of the 154' fast response cutter Glenn Harris arrived on the scene within 30 minutes of getting the emergency notification and rescued one person from the capsized vessel. A 45' Response Boat-Medium boatcrew from Coast Guard Station Grand Isle rescued another person and good Samaritan vessels on scene rescued four other people from the water. 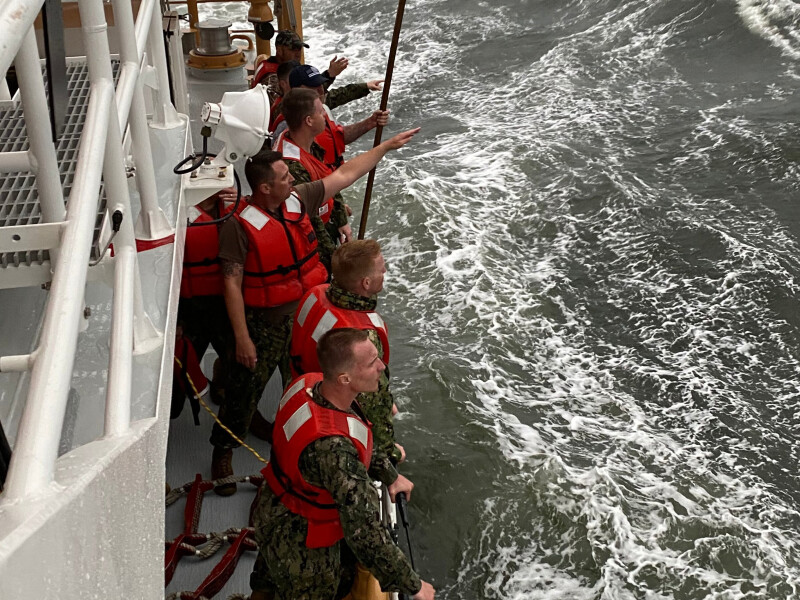 A small but intense low pressure system, known to meterologists as a wake low, passed through the area, creating hurricane-force winds of 80-90 mph and seas offshore of 7' to 9'. Though bad weather had been forecasted, the intensity of the storm took everyone by surprise, 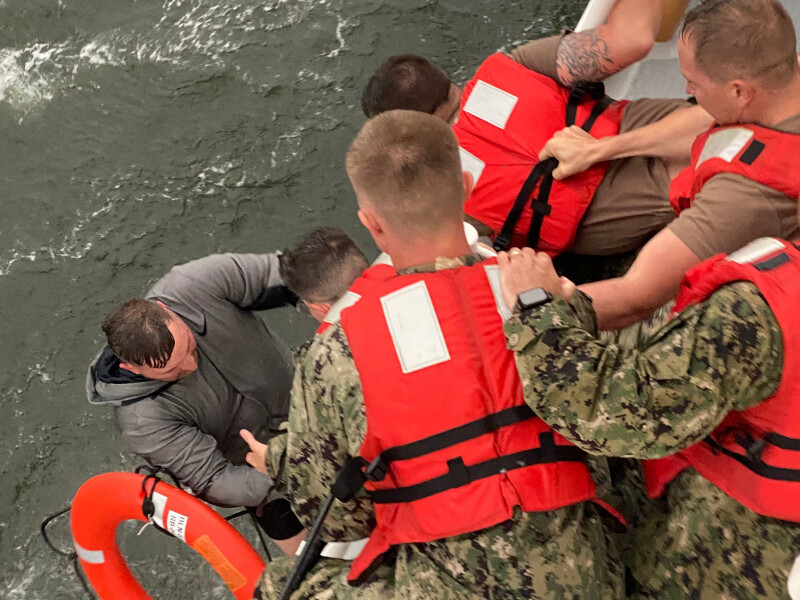 The liftboat is powered by twin Caterpillar 3412 diesel engines, each producing 1,900 hp. The boat also has a bowthruster for added maneuverability.