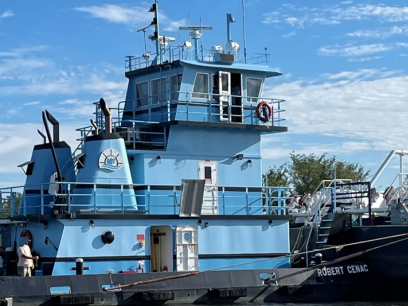 ​Neither the captain nor the bridge operator confirmed the status of the bridge opening with one another. Their accounts of communication surrounding the accident differed. Investigators were not able to confirm the accuracy of the statements as there were no audio recordings or witnesses to the communications.

“Communication between drawbridge operators and vessel operators requesting bridge opening must be clear,” the report said. “Commonly used in all modes of transportation, closed loop communication, in which the sender confirms the message is understood or provides additional information or clarification, ensures the receiver understands the message​​.