The tug industry is constantly evolving as more owners are embracing green technologies to reduce the environmental footprint (or wake) that they leave. While tug designers, owners and operators are still focused on the here and now, they are also keeping one eye on tomorrow’s demands for autonomous vessel applications, full battery power, and more hybrid fuel operations.

Today more owners and operators seem to be justifying the financial investment in these newer technologies that can reduce operating costs over the long term. In addition to these technologies, we have also seen the increase in larger containerships force tug customers to adapt to more compact, higher-powered tugboats in order to handle these ships.

The future of the tug industry looks bright, and it appears that the industry will continue to adapt to new maritime technological advancements as they arise. Join us for this free, live webinar, where we join our expert tug panel to discuss what is on the horizon for this industry.

Coulston Van Gundy is the Director, Commercial Operations, of Crowley Engineering Services, leading an award-winning team on vessel design and engineering, construction management and project engineering for both internal and external clients in traditional and emerging maritime sectors, including alternative energy. With more than 15 years of experience, he has led and participated in maritime development, construction and maintenance services as well as served as an engineering leader for vessel operations. Van Gundy began his career in 2006 at Crowley in operations as a maritime engineer, supporting offshore energy services in Prudhoe Bay, Alaska. He later served as port engineer for Crowley’s harbor escort/ship assist and ocean-going tugs in Seattle and managed large repair and new construction contracts for Crowley and third-party clients. In 2018, he advanced to lead technical business development for Crowley’s offshore wind energy services. Van Gundy holds a Bachelor of Science in mechanical engineering with a U.S. Coast Guard license from the California Maritime Academy, where he also later earned a Master of Science in transportation and engineering management in 2016. Van Gundy holds a Project Management Professional credential and maintains his U.S. Coast Guard engineering license. 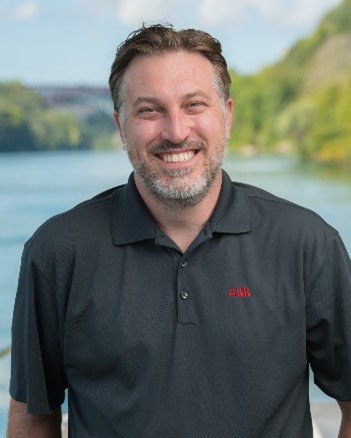 Mr. Dave Lee graduated from Purdue University, with a Bachelor of Science in Mechanical Engineering Technology and Associate of Science in Computer Integrated Manufacturing Technology. He has over 20 years of experience in many aspects of the maritime industry including engineering, production, maintenance, quality, project management and business development.  Mr. Lee gained his experience starting at Michelin North America followed by Jeffboat and ACBL and most recently transitioning to the newly created New Sales team for ABB Marine & Ports.

At ABB, Mr. Lee serves as a Senior Account Manager of New Builds overseeing and leading all sales initiative for towboats, tugs, barges, dredging, offshore wind and marine construction throughout North and South America. Mr. Lee has a passion to bring technology to the maritime industry that that greatly improves a vessel’s energy efficiency and that is on the cutting edge of the digital revolution. The New Sales team is responsible for developing the business strategy for hybrid and electric solutions throughout the maritime industry. 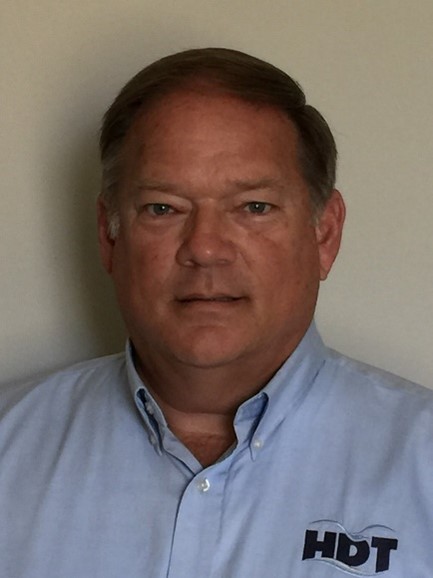 John Buchanan brings 30 years of experience in the US Coast Guard (USCG) to his role as President at Harbor Docking and Towing (HDT). He joined HDT in June 2016 as Director of Safety responsible for the Subchapter M transition. John assumed his current role of President in January 2018.

Prior to joining HDT, John headed the effort to transition Stephen F. Austin High School into a maritime-themed vocational program. Using his instructional capabilities both in classroom and hands-on learning environments, students were introduced to the many aspects of the maritime industry. More than a thousand students ranging from grades nine through twelve found themselves prepared for either direct entry into the maritime field or one of the many collegiate programs.

John has extensive expertise across multiple ship types through safety inspections, law enforcement, environmental compliance, and disaster response assignments. As a Master Chief in the USCG, he served as Officer-in-Charge aboard six Coastal Patrol Boats resulting in extensive knowledge in chart navigation, electronic navigation, radar, damage control, towing, search and rescue, heavy weather preparedness, ship deployment operations, and navigational rules interpretations. He led two national-level Standardization Teams and conducted Ready for Operations inspections aboard five new ships during his 30-year career. John also has experience in media relations having represented the USCG on a national Dateline Special. Master Chief Buchanan was instrumental in the post-Hurricane Katrina disaster response by identifying key personnel, throughout the country, with the resources to successfully complete rescue efforts. John served as Lead Federal Agent for all waterborne security activities for high profile events including State of the Union addresses and state funerals for Presidents Ford and Reagan. 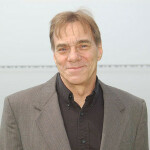 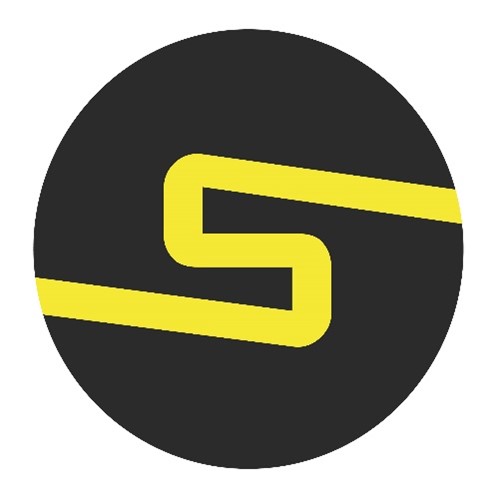 Sea Machines is the leader in the development of autonomous command and control technology for the maritime industry. By leveraging sensor expertise, artificial intelligence and machine learning we have created technology at the forefront of groundbreaking advancements for commercial and tugboat industries.

Thank you for registering for the on-demand webinar: All About Tugs.