Home / COVID 19 and the U.S. Passenger Vessel Industry: Impacts and Steps to Reopen

COVID 19 and the U.S. Passenger Vessel Industry: Impacts and Steps to Reopen

The coronavirus pandemic has had a devastating impact on the U.S. small passenger vessel industry. These companies have been completely shut down, with little indication of when they will be allowed to begin operations.

In preparation for that outcome, the Passenger Vessel Association has released a new document entitled, “Reopening Guidelines: Getting the Domestic Passenger Vessel Industry Back Underway” to assist U.S. passenger vessel operators in taking the steps necessary to safely begin operations. Developed by the PVA Safety and Security Committee, the PVA guidelines cover:

Join these PVA member vessel operators for a discussion of how the coronavirus pandemic has affected their operations and to learn how they plan to reopen their businesses when the time comes. 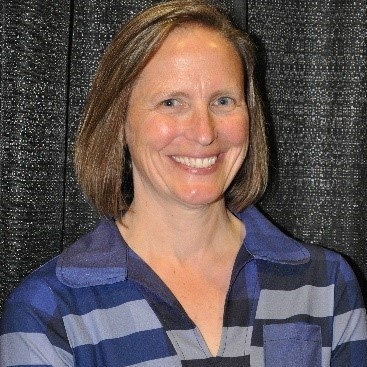 Colleen Stephens is the President of her family’s business, Stan Stephens Glacier & Wildlife Cruises. Since 1971 Stan Stephens Cruises has traveled the waters of Alaska’s Prince William Sound, currently they are operating two (2) catamarans.

Colleen’s career in the maritime industry began at the “experienced” age of seven as she worked alongside her parents and sisters as they shared the glaciers and wildlife of the Sound with travelers. Through the years the company has operated a variety of Subchapter T vessels between the ports of Valdez, Whittier, and Cordova. As time progressed and her knowledge of vessel operations grew, Colleen’s role in the company changed. Today, Colleen is involved in all aspects of the company, on any given day you may find her coordinating the safety training for the crew and vessels, assisting with routine drydocks and maintenance, guiding reservation staff, as well as facilitating the marketing and promotions for the company. 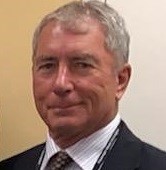 Bob Bijur has been with Island Queen Cruises for the past 25 years. He is one of the partners of Biscayne Lady Yacht Charters. The operation has a fleet of seven (7) inspected vessels and several uninspected vessels, which accommodate from six to 400 passengers. His organization also owns and operates a 200-seat waterfront dining establishment.

Bob’s background is in hospitality and he was on the opening team of a nationally acclaimed restaurant in South Miami in 1974. He has also captained several private yachts. Bob is a U.S. Coast Guard Licensed Master and a U.S. Coast Guard Licensed Engineer. He is also a Florida State licensed Emergency Medical Technician, a Red Cross Water Safety Instructor, and he instructs CPR for the Professional Rescuer and small craft certifications. Bob participates in the Local Harbor Safety Committee and the Area Maritime Security Committee. 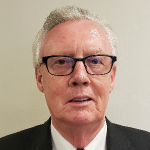 Jim Swindler has served since 2003 as Deputy General Manager of Golden Gate Ferry, a division of the Golden Gate Bridge, Highway and Transportation District. Golden Gate Ferry provides service on the Bay between San Francisco and Marin County, with a fleet of seven vessels. The service has grown significantly in recent years, with current annual ridership topping 2.5 million passenger trips.

Swindler came to the Bay Area from the East Coast, where he was the Director of Operations at the Woods Hole, Martha’s Vineyard and Nantucket Steamship Authority, serving more than three million passengers, 500,000 automobiles, and 110,000 trucks annually. For six of his thirteen years at the Steamship Authority, Jim also served as the Engineering/Maintenance Manager. 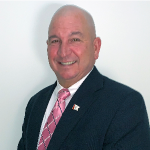 Dave Anderson has been involved in the passenger vessel industry for over 42 years. He possesses a USCG masters license for 37 years. Currently the General Manager/ Director of Operations for Fire Island Ferries, Inc. overseeing the maintenance and operations for 27 vessels including the coordination of all USCG vessel inspections. 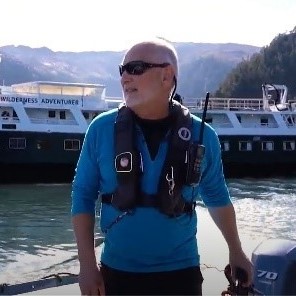 We've all heard a tall tale or two, but when it comes to Captain Dan Blanchard—well, he's the real thing. Growing up in Washington State, he has always been around boats. Even as a kid, Dan worked restoring the family's wooden tug. And the reward of all that hard work paid off in a big way— he has spent a lifetime exploring winding waterways, beachcombing, skin diving, and sailing the world in search of incredible wildlife and cultural encounters.

Dan is a natural storyteller (2012 winner of Seattle's annual "Stories of the Sea" contest), and who better to tell stories than an enthusiastic skier, cyclist, hiker, sailor, and world-explorer of off-the-chart places? One who fell in love with nature and the wilds of Alaska and beyond. In 2013, he was adopted into the native Alaskan Tlingit tribe, whom we still visit on UnCruise Adventure itineraries to this day. 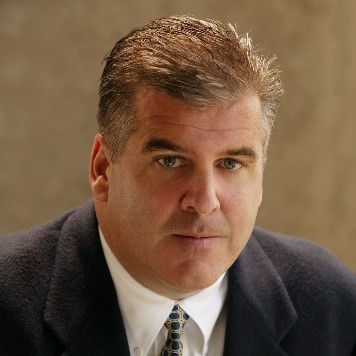 Rob was with Skipperliner Industries, Inc., from 1984 to 1994 departing as Senior Vice President.

He is currently President & Chairman of the Board of Trustees of the Passenger Vessel Foundation, member of the Board of Directors of the Passenger Vessel Association (PVA), Associate Member Representative, he serves on the Finance and Site Selection Committees and as the Chair of the PVA Associate Council and is a past Chairman of the PVA Membership Committee. 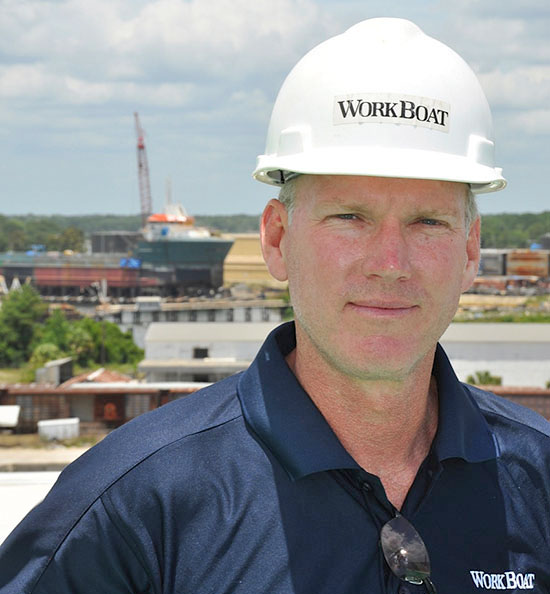 Thank you for registering for the WorkBoat.com on-demand webinar: COVID 19 and the U.S. Passenger Vessel Industry: Impacts and Steps to Reopen.